The representatives of Mosoblizbirkom (Moscow Region’s Election Commission) made a short working visit to Germany and the Netherlands to learn about the electoral systems of the two countries and the organisation and conduct of elections at various levels. On November 28 and 29, they visited the local election office of the city of Cologne and the National Electoral Council of the Netherlands in The Hague (Kiesraad) and familiarized themselves with the basic principles and mechanisms of election organization in both countries.

In Cologne, the guests from the Moscow area were particularly impressed by the fact that around 25% of the 800,000 voters in Cologne were able to vote by letter or remote voting. They also found it remarkable that, unlike in Russia, the imprisoned citizens of the Federal Republic of Germany largely retained their right to vote and were able to vote actively in the prisons.

At present, the German colleagues do not see any particular danger of election manipulation, because in order to actually influence the election results, a very large number of people with a lot of criminal energy are needed. The German domestic political situation does not offer any conditions for this. As far as the use of electronic voting procedures is concerned, German colleagues believe that the potential danger of serious and targeted interference increases many times over. For this reason, no attempts at electronic vote counting are currently even planned. In contrast to the basic voting and counting procedures, digitisation is being actively introduced at various stages of the election preparation process, as there is no intention of refusing to accept scientific and technical progress.

Similar arguments have been put forward by the Dutch colleagues. The technology for electronic voting is still under development and may be vulnerable to attacks. Even though local elections were already held electronically in 2006, the Dutch have now returned to the traditional method of voting – paper and pencil. Society has come to a consensus that maintaining transparency and reliability, even at the expense of convenience and rapid counting, is undoubtedly a necessary compromise to protect the most essential democratic method of voting from attempts at manipulation. Following this maxim, “paper traces” are seen as indispensable in the implementation of any innovation and optimisation.

The level of voter participation is a clear signal of the Dutch people’s confidence in their own electoral system: approximately 80% of the eligible population regularly takes part in parliamentary elections.

During the meetings the participants discussed both global and various organisational and technical aspects of organising elections: registration of candidates, campaigning and voting, and vote counting, and ensured that the processes and principles of all three electoral systems were close enough. However, there are also significant differences. In Germany, for example, a relatively small number of support signatures are required to register a new candidate for the election – depending on the level of the election: from 100 for local elections to 2000 for federal elections. In the Netherlands there are around 25 statements of support per constituency. And for Russian colleagues, the main task at present is to develop the Russian electoral system 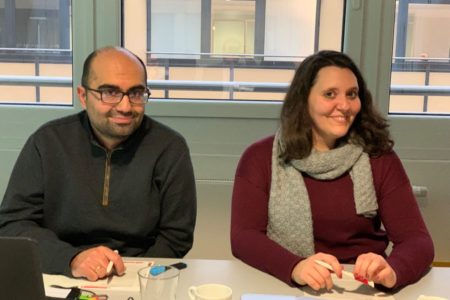 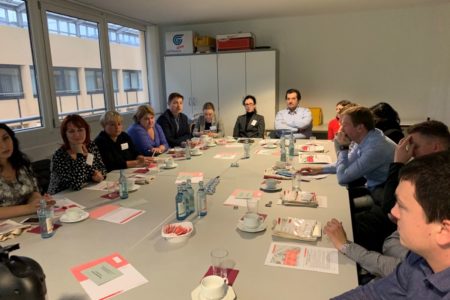 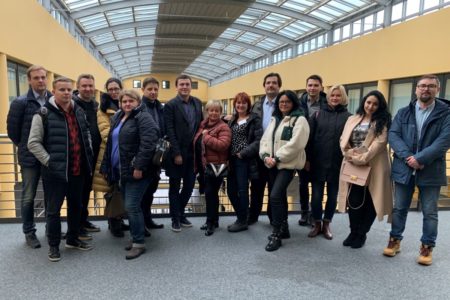 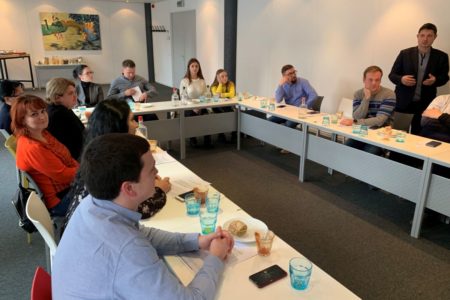 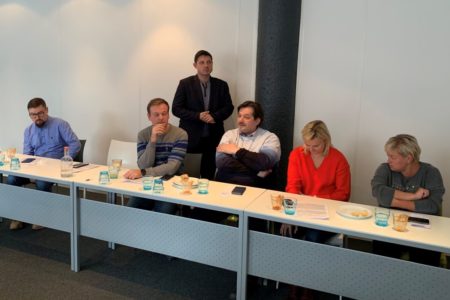 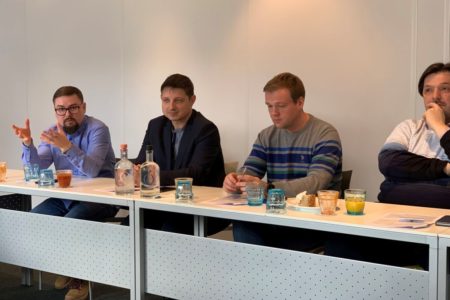 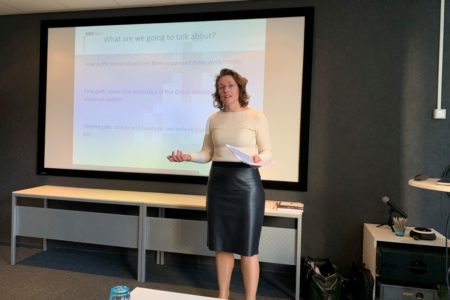 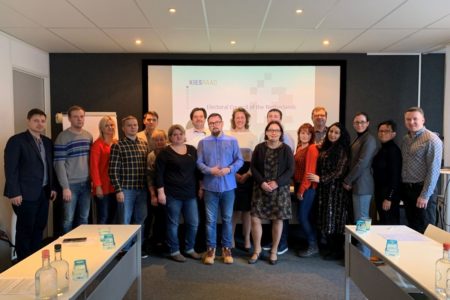 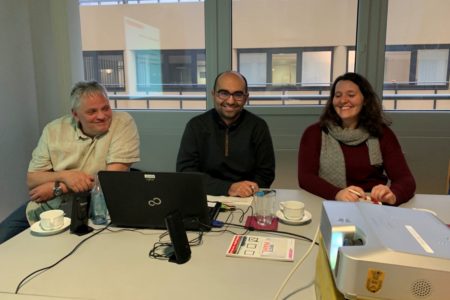 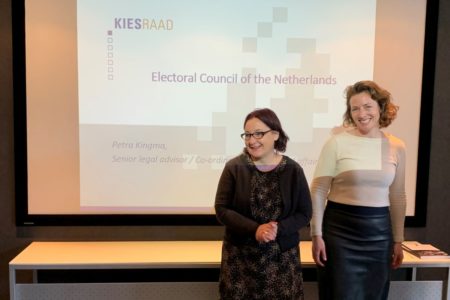